“Love art in yourself, and not yourself in art.”

My vision is to work and develop myself further within the film and television industry, both as a director and actor.

Actor, born in Kurdistan, lives in Sweden since 1989 and lives in Gothenburg.

Educated for television, director and actor.

Director educated at the Institute for Higher Education TV (IHTV) in Gothenburg (2006-2007).

Worked since 1983 as an actor, especially in film / TV but also in theater both in Sweden and in Kurdistan.

My interest lies in film, theater and performance, and I constantly strive trying to develop myself even more. I am ambitious and serious in about everything I do, and work wholeheartedly and pleasurable for all jobs large or small. 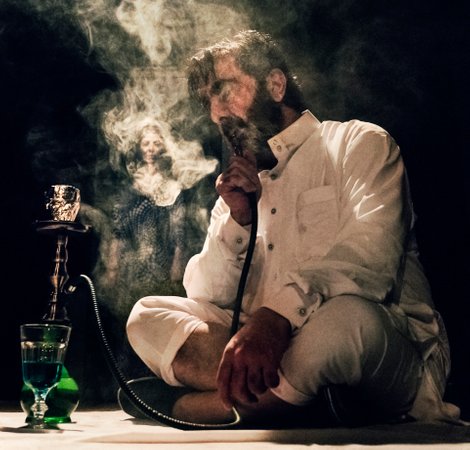